It’s tutu time again.  I just could not let the first tutu effort be the one and only…

I have this one in mind for Sabina to wear to a wedding at the end of the month, she won’t be coming to the wedding ceremony but is coming to the after-party the following day.

It’s so creamy and angelic, I love it. 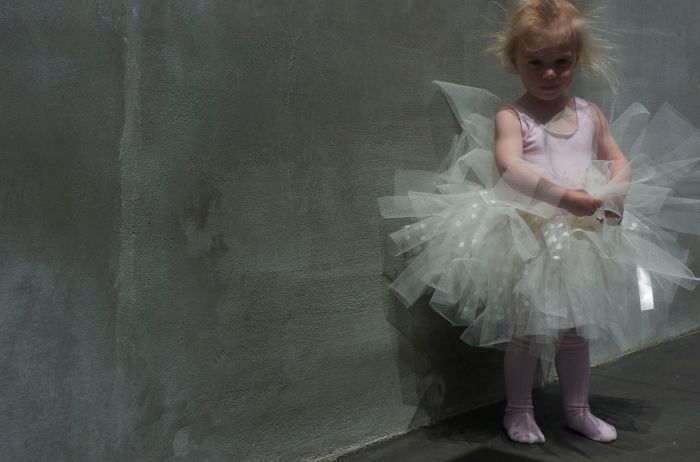 The tutu is based on the Plumtickled tutorial differs from my previous tutu effort in the following ways: 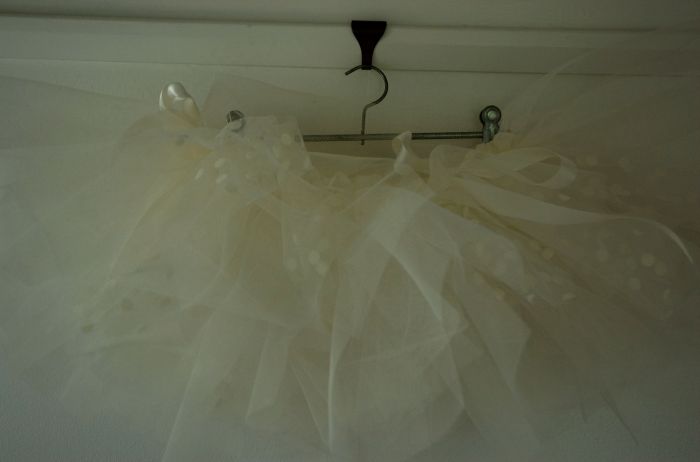 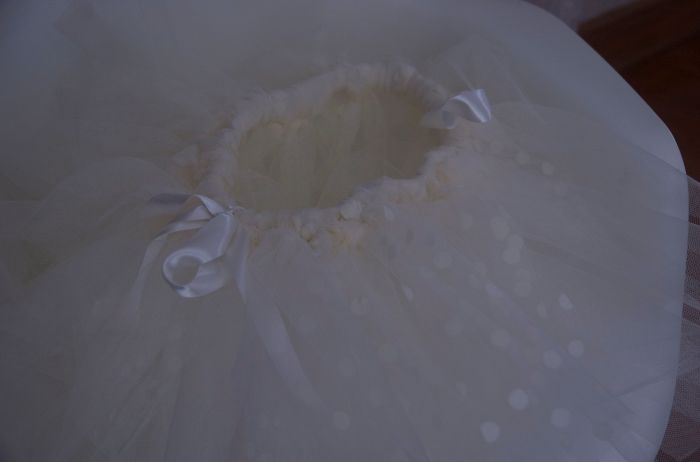 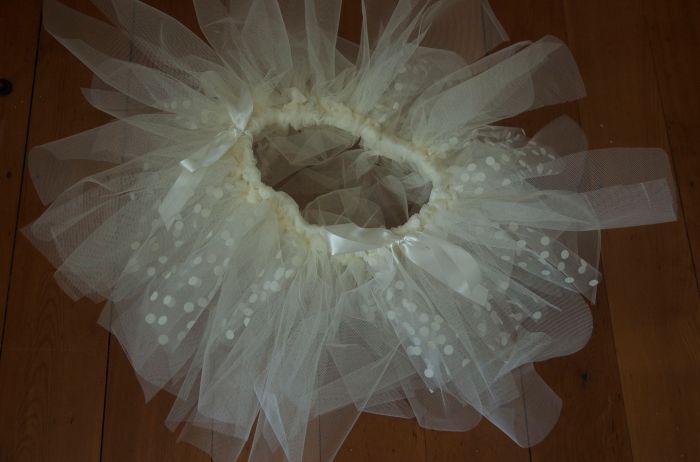 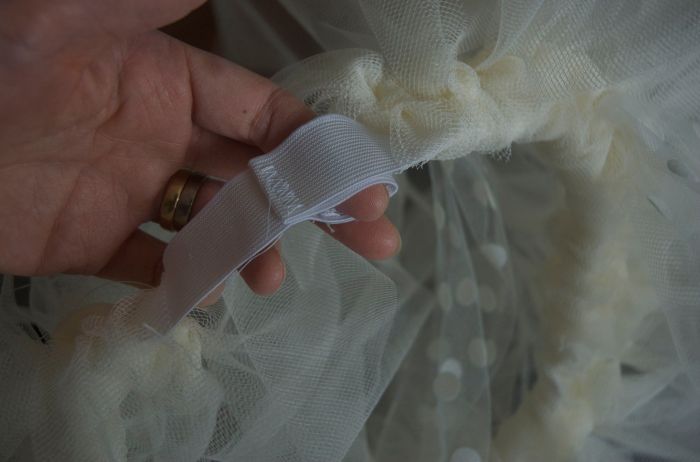 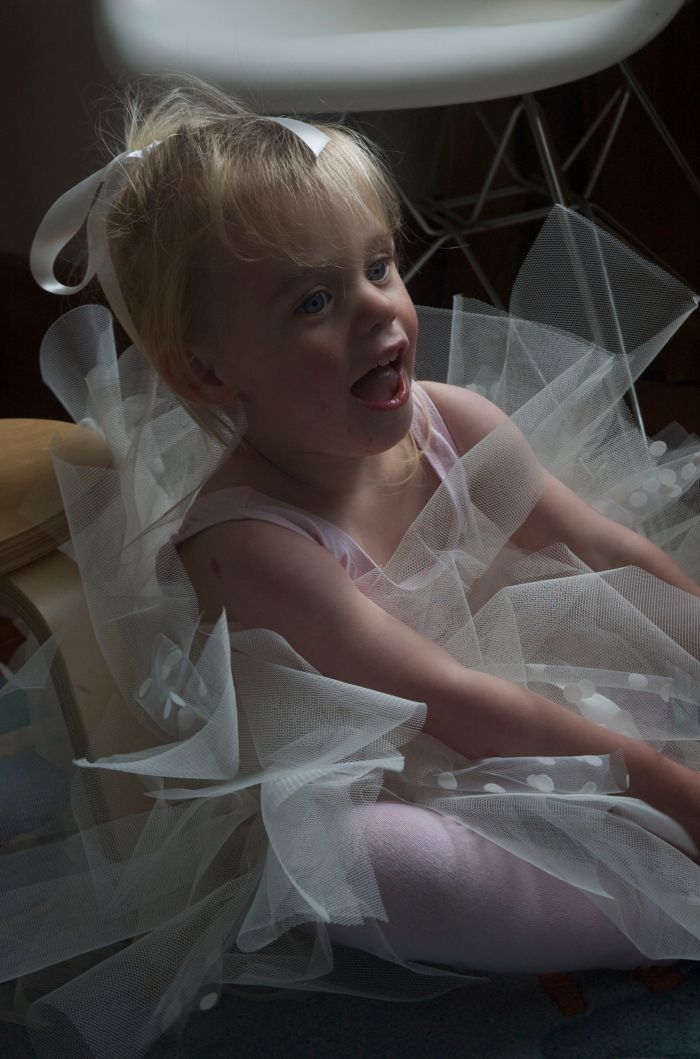 And lastly, ribbons added to the black tutu: 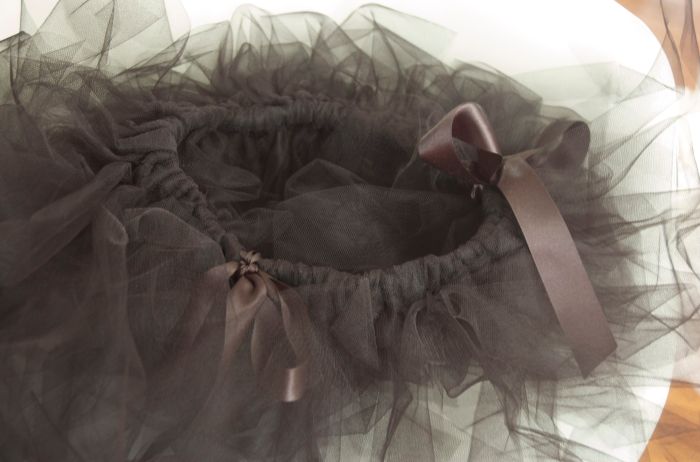